This Afternoon
Showers and thunderstorms likely before 4pm, then a chance of rain and thunderstorms, mainly between 4pm and 5pm. Some of the storms could be severe. Mostly cloudy and hot, with a steady temperature around 91. South wind around 15 mph. Chance of precipitation is 60%. New rainfall amounts between a tenth and quarter of an inch, except higher amounts possible in thunderstorms.
Tonight
A 20 percent chance of rain and thunderstorms before 7pm. Mostly clear, with a low around 59. Breezy, with a south southeast wind 15 to 20 mph becoming north 10 to 15 mph after midnight. Winds could gust as high as 30 mph.
Sunday
Mostly sunny, with a high near 81. Breezy, with a north northwest wind 15 to 25 mph, with gusts as high as 30 mph.
Weather forecast provided by weather.gov.
Search

Your session will expire in 0 minutes. 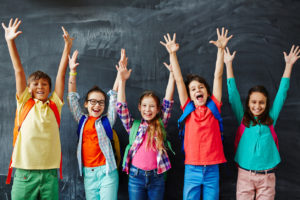 Professional Partner Program (PPP) utilizes a high fidelity wraparound approach to coordinate services and supports for families who have children/adolescents with a severe emotional disturbance and to ensure that families have a voice, ownership, and access to a comprehensive, individualized support plan and serve youth in all 11 counties of the panhandle; Banner, Box Butte, Cheyenne, Dawes, Deuel, Garden, Kimball, Morrill, Scottsbluff, Sheridan and Sioux counties. 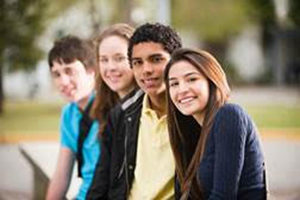 Justice Wraparound PPP Pilot provides wraparound supports that connect justice involved juveniles who have mental, behavioral, emotional, and /or substance use challenges with the appropriate level of individualized, strength-based services. The focus is to build positive relationships between family and prevention, helping youth to become successful.

WHAT IS FAMILY CENTERED PRACTICE?

** Not required for Justice Wraparound PPP.